Did you know that the average penis size when erect is only 5.7′ to 6′ Over 90% of men posses this size.

where a penis with smaller head and body but the same number of sensory neurons can be stimulated much more than the larger organ.

only the outer third of the vagina can feel the penis is wrong. There may be different kinds of nerves there but the vagina is sensitive all the way in to the cervix and a woman does know when the cervix has been pushed by an object inside the vagina. How that information will be processed by the brain is a moot point. It is almost certainly context sensitive, I doubt many women orgasm when having a gynaecological examination. The sensations will probably be interpreted differently by different women and at different times in the same woman. If a woman has learned to associate an uncomfortable fullness in the upper vagina with great sexual pleasure then for her size will matter. For many other women yes, they can tell the difference but it doesn’t really matter that much either way. Size probably does matter a lot for sex toys, but it would rarely be a woman’s top priority in the choice of a long term mate. And if it was would you really be interested in a woman who judged men with a ruler?

I also strongly suspect that the dimensions of the vagina you have stated are measuring the vagina in the normal state. (As if any woman would feel normal with her feet round her ears and a ruler disappearing into her nether regions…) When a woman becomes sexually excited the vagina elongates. It is quite simple to measure a penis in either the erect or flaccid state and get a clear measurement, but a vagina is by its nature more of a potential space than an actual space, it isn’t clear as to how to measure its size.

There’s more to sex than filling a vagina, a lot more. Surveys of women’s attitudes to penis size regularly show that any preference women have is relatively unimportant, a good lover with a small penis is better than a selfish oaf with a large one. Penis size obsession is far more common among men. Naturally most women would prefer a reasonably large penis and a great lover. Our species are never satisfied with our lot in life so why should willies be an exception?

Comments
I don’t think size matters all that much. The first guy I was with, the first penis I ever saw, ended up being only about 3-4 inches…I thought that was the normal size until I saw the next guy I was with and he was 7 inches…the short one was wider though so that worked awesomely, and the longer one was skinnier but it was longer so that was good too…it’s awesome though because now the guy I am with is long and wider – I mean not HUGE b/c that would hurt too much, but he has a perfect combination and is awesome at what he does with it even though I’m his first!!! So really, I think it all depends on how they use it. 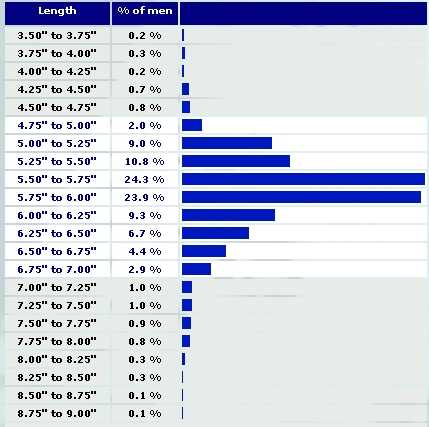 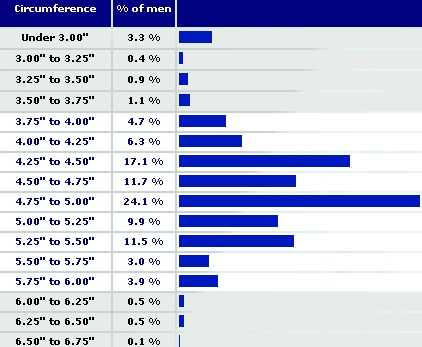 
Not found ...? HOW TO WIN 498a, DV, DIVORCE; Search in Above link
All Law documents and Judgment copies
Landmark Judgments
Important SC/HC Judgements on 498A IPC
Laws and Bare Acts of India.

Copyright © 2021 News and Your Views
Design by easydna.com