According to the National Crime Records Bureau(NCRB) more than 80% of Rape cases are acquitted or compromised for money, why would any girl’s family will agree to withdraw the charge in return for few lakhs rupees? where Chastity is honor for Indian Women.

There are instances where a false rape case is filed months, and even years after the break-up. Most of the times, the cops and the lawyers know that it is a fake rape case, but they still file the FIR because they have to maintain a certain protocol to protect women at any cost. Of course, it is great to have such “pro-women” laws in our country, but there are some vindictive women who misuse these laws to make easy money or to settle personal scores with their ex-lovers.

The rape law is such that a mere statement from a woman is enough to put the accused behind bars. The investigation is done at a later stage. Many women fabricate their FIR by saying things like “he promised to marry me” such false alegation are impossible to prove as there is no punishment for filing false case, and those who make false allegations of rape are encouraged by the fact that rape victims’ identities are not revealed. Consequently, there is no social embarrassment for girl or her Family. its a easy Money making business supported by Indian women centric laws and women NGOS/Ministry. 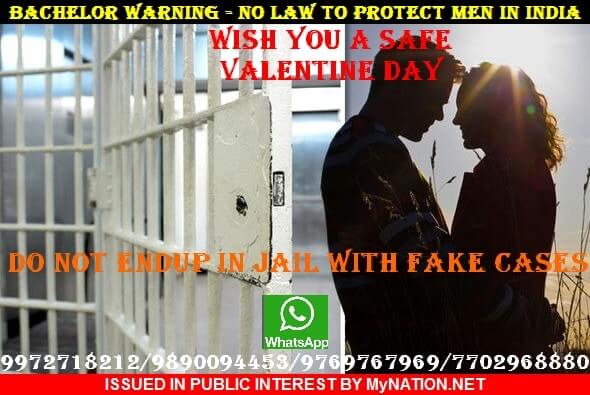